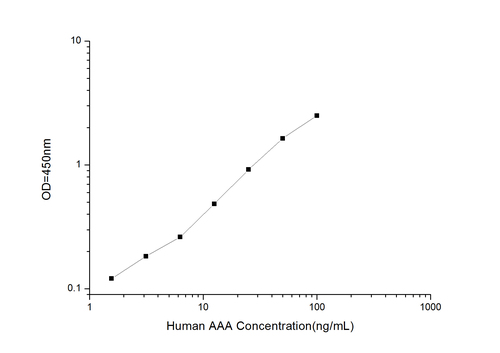 This ELISA kit can be applied to the in vitro quantitative determination of Human ACTH concentrations in serum, plasma and other biological fluids.

This ELISA kit uses Competitive-ELISA as the method. The microtiter plate provided in this kit has been pre-coated with Human ACTH. During the reaction, Human ACTH in the sample or standard competes with a fixed amount of Human ACTH on the solid phase supporter for sites on the Biotinylated Detection Ab specific to Human ACTH. Excess conjugate and unbound sample or standard are washed from the plate, and Avidin conjugated to Horseradish Peroxidase (HRP) are added to each microplate well and incubated. Then a TMB substrate solution is added to each well. The enzyme-substrate reaction is terminated by adding Stop Solution and the color change is measured spectrophotometrically at a wavelength of 450 nm Â± 2 nm. The concentration of Human ACTH in the samples is then determined by comparing the OD of the samples to the standard curve.

This kit recognizes Human ACTH in samples. No significant cross-reactivity or interference was observed.

The recovery of Human ACTH  spiked to three different levels in samples throughout the range of the assay in various matrices was evaluated.

The unopened kit can be stored at 4â  for 1 month. If the kit is not used within 1 month, store the items separately according to the following conditions since the kit is received.

Note: All reagent bottle caps must be tightened to prevent evaporation and microbial pollution.
The volume of reagents in partial shipments is a little more than the volume marked on the label, please use in measuring instead of directly pouring. 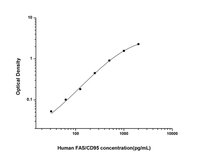 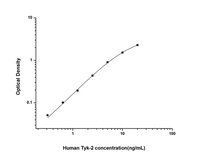