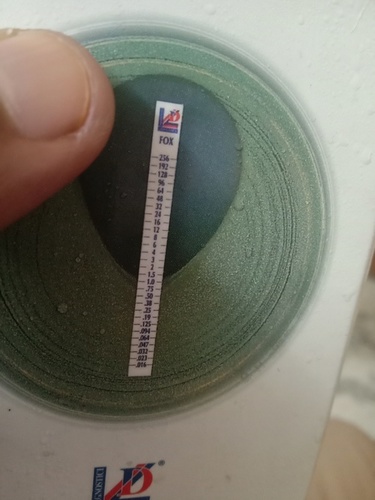 The Liofilchem  MIC Test Strips is a quantitative assay for determining the Minimum Inhibitory Concentration (MIC) of antimicrobial agents against microorganisms to indicate appropriate patient treatment and for identifying resistance patterns. Liofilchem MIC Test Strips are made of special high quality paper impregnated with a predefined concentration gradient of antibiotic, across 15 two-fold dilutions like those of a conventional MIC method.

On one side of the strip a MIC scale in Âµg/mL is displayed and a code that identifies the antimicrobial agent. Liofilchem MIC Test Strips are available in a large variety of antibiotic configurations. Each configuration is available in blister packs of 10 strips, 30 strips and 100 strips.
When the Liofilchem  MIC Test Strip is applied onto an inoculated agar surface, the preformed exponential gradient of antimicrobial agent is transferred into the agar matrix. After 18 hours incubation or longer, a symmetrical inhibition ellipse centered along the strip is formed. The MIC is read directly from the scale in terms of Âµg/mL, at the point where the edge of the inhibition ellipse intersects with the MIC Test Strip.
Trade Information 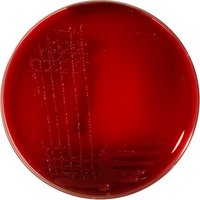 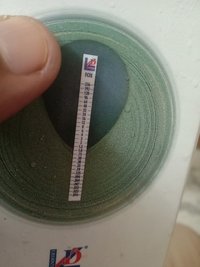 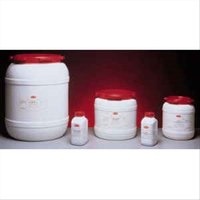 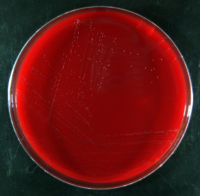 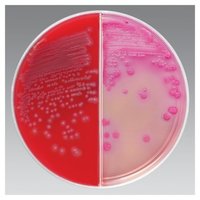